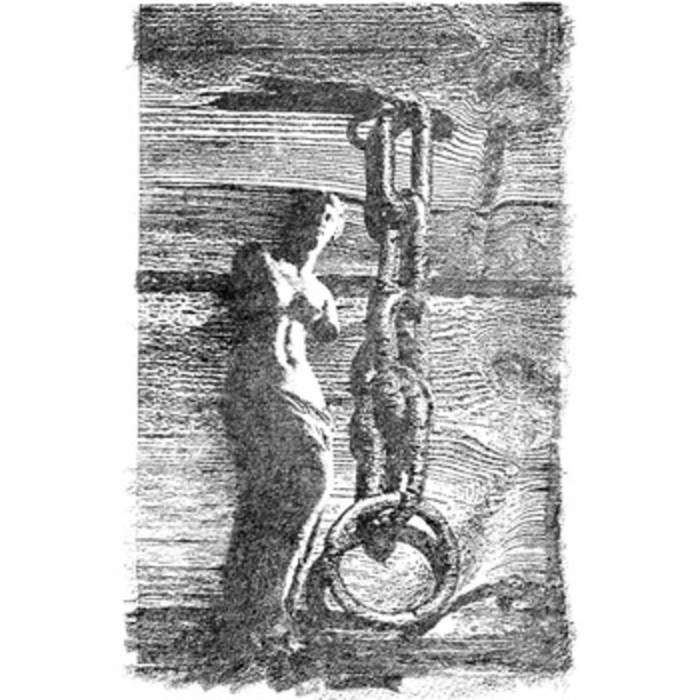 A traditional song about a worker's emigration to Australia in the early days of the colony. Words attributed to Duke Tritton (Radic,Thérèse, 1989, "Songs of Australian Working Life", Greenhouse Publications, Elwood, Victoria).

Well I'm on my way down to the quay where the good ship Nell doth lay
To command a gang of navvies I was ordered to engage.
I thought I would stop in for a while before I sailed away,
To take a trip on an immigrant ship to the shores of Botany Bay.

The best years of our life we spend working on the docks,
Building mighty wharves and quays of earth and ballast rocks.
Though pensions keep our jobs secure, I shan't rue the day
When I take a trip on an immigrant ship to the shores of Botany Bay

Well, the boss came up this morning and he says, "Why, Pat, hello,
If you don’t mix that mortar quick, to be sure you'll have to go."
Well, of course he did insult me and I demanded all me pay,
And I told him straight I was going to emigrate to the shores of Botany Bay.

And when I reach Australia, I'll go and search for gold.
There's plenty there for digging up, or so I’ve been told.
Or maybe I'll go back to me trade, eight hundred bricks I'll lay
For an eight hour shift and an eight bob pay on the shores of Botany Bay.