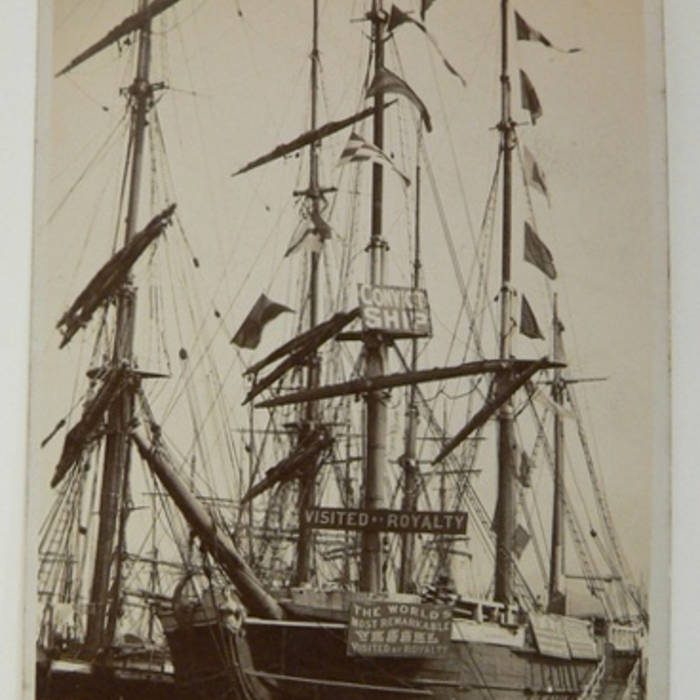 This song tells a story of transportation to Australia. During the early days of British colonisation, there were over 160,000 prisoners transported to the colony of New South Wales (1787 to 1868; The National Archives, UK Gov). Conditions on prison ships were horrific, and often what awaited the prisoners in Australia was not much better. One of the more popular Australian traditional folk songs, this ballad depicts the hardships endured by a convict, and voices an aspiration for vengeance on those who perpetuate injustices.

Oh, listen for a moment, lads,
And hear me tell me tale.
How o'er the seas from England's shore
I was condemned to sail.
The jury says, “He's guilty, sir.”
And says the judge, says he:
“For life, Jim Jones, I'm sending you
Across the stormy seas.”

“You'll have no chance for mischief then,
Remember what I say.
They'll flog the poaching hide off you
Down there at Botany Bay.”
The waves were high upon the seas,
The winds blew down in gales.
I would rather drown in misery
Than come to Botany Bay.

The waves were high upon the seas,
The pirates came along,
But the soldiers on our convict ship
Were full five hundred strong.
They opened fire and somehow drove
That pirate ship away.
I'd rather join those buccaneers
Than come to Botany Bay.

All day and night our irons clang
Like poor galley slaves.
We toil and toil and when we die
Must fill dishonoured graves.
Oh but by and by I'll break me chains;
Into the bush I'll go
And join the bold bushrangers there,
Jack Donahoe and Co.

And some dark night, when everything
Is quiet in the town,
I'll shoot the tyrants one and all,
I'll shoot the bastards down.
I'll give the law a little shock,
Remember what I say:
They'll yet regret that they sent Jim Jones
In chains to Botany Bay.