If This Is What It Means

from Shah Mat by Steve Towson and The Conscripts 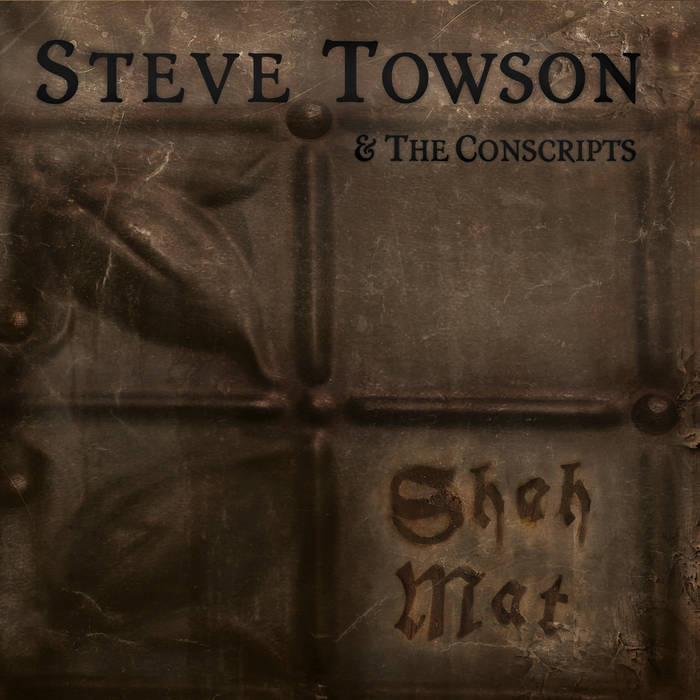 If This Is What It Means
(Steve Towson)

I met her on a Monday, she was battered and bruised
And I said what the hell has been happening to you?
She said, don't you ever fall in love with a man
Who only solves problems with a hit from his hands

And if this is what it means to be in love
She said, I don't wanna deal with it
If he doesn't love me anymore
At least he could respect his own kids

Some said it must be the power of the drink
But I said, it's just the way that the arsehole thinks
You fell in love when you were in your teens
I think he just grew cold bitter and mean

I met her again after a year had past
She said, I've been seeing a guy who details cars
He's been so kind, sweet and loving to my kids
He says he loves me and I think I've fallen for him

And if this is what it means to be in love
She said, I wanna die while I'm deep in it
How much better could life simply be
Than finding someone who loves you and your kids