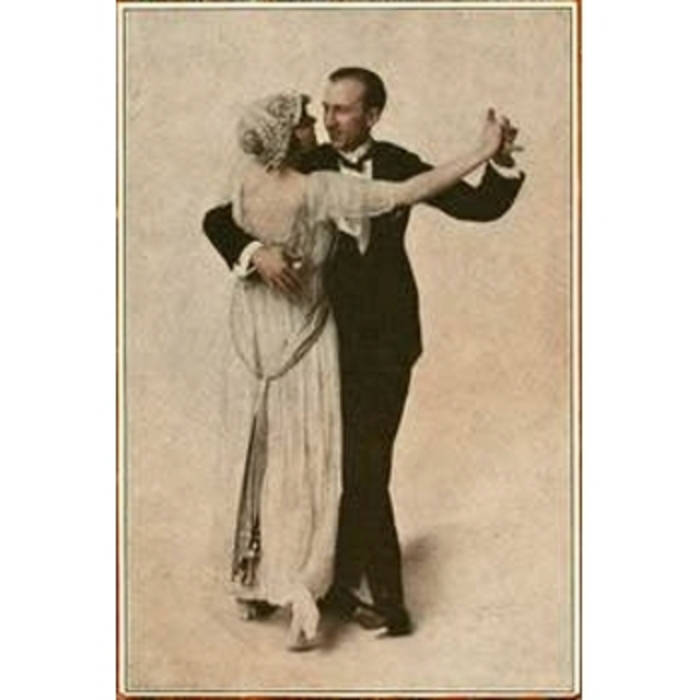 This track was challenging for Steve to record and produce, being - on the surface - comical in nature, and different to his usual repertoire. However, the song is representative of an important aspect of traditional Australian humorous songwriting, in the vein of the more commonly-known "Drover's Dream". Some suggest the references in the song to sheep ("two-tooths" and "weaners") are of women of varying ages, but others attest that it is just part of a light-hearted song.

Who hasn't heard of Euabalong Ball,
Where the lads of the Lachlan, the great and the small,
Bent on diversion from far and from near
To shake off their troubles for just once a year.

CHORUS: Euabalong Ball is a wonderful sight,
With the lads and the lasses up dancing all night.
And it's many a lad who will blush to recall
The polkas he danced at Euabalong Ball.

The boundary-riders were friskin' about,
And the well-sinkers seemed to be feelin' the drought.
If water was scarce, there was whisky to spare,
What they never swallowed, they rubbed through their hair.

There were sheilas in plenty, some two or three score,
Some two-tooths, some weaners, and some maybe more,
With their fleeces all scented and fluffy and clean,
Such fine-looking shearlings you ever did see.

The music set up was going a pace.
Some went at a canter and some at a race.
There was slippin' and slidin', some staggerin' and glidin',
And to vary the pace, there were couples collidin'.

Much huggin' and squeezin', of course, on the sly,
And tender emotions when waving good-bye.
But many who shouldn't. but got drunk and stayed,
Woke with regret the very next day.