The Beginning, The Struggle, and The Reward 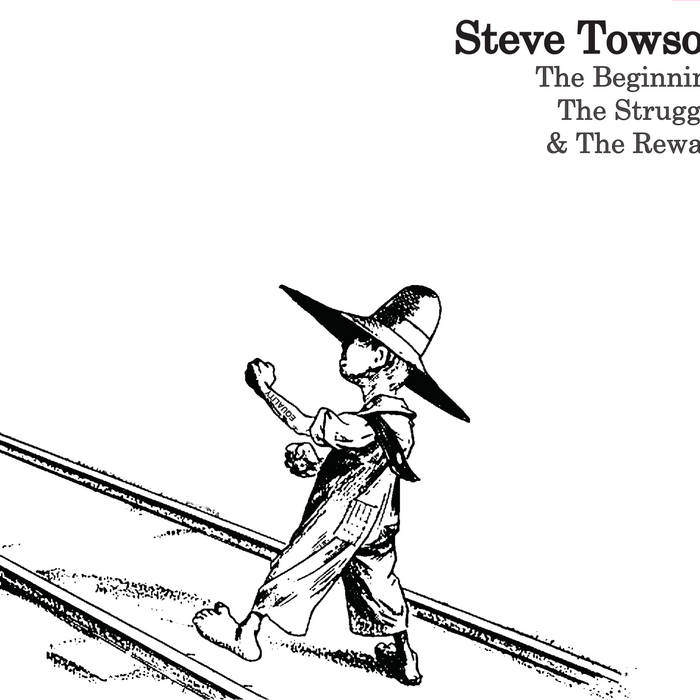