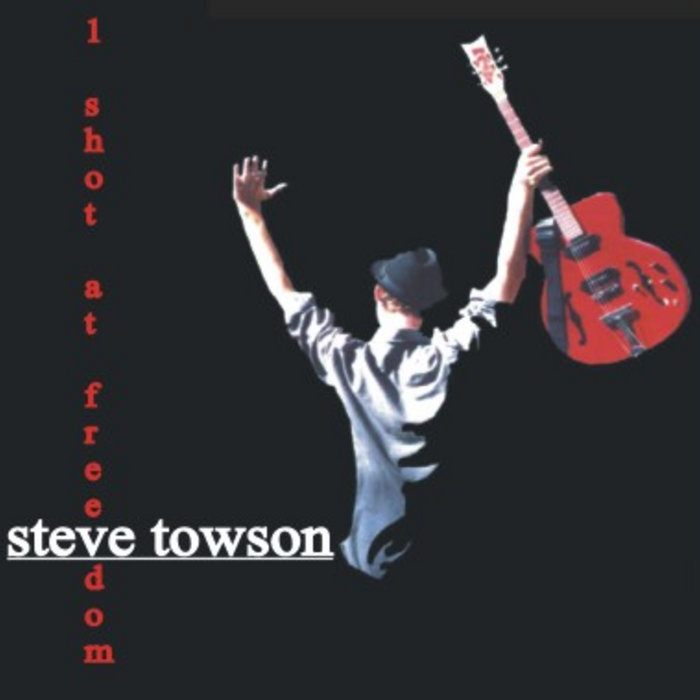 Written, recorded and released in 2002 reflecting the mood of the beginnings of the global crackdown on civil rights and the escalation of military engagements in many zones. The album shows the germination of Towson's unique and sincere unashamed Australian subject matter in his music